St Kevin and the Blackbird

And then there was St Kevin and the blackbird.
The saint is kneeling, arms outstretched, inside
His cell, but the cell is narrow, so

One turned –up palm is out the window, stiff
As a crossbeam, when a blackbird lands
And lays in it and settles down to nest.

Kevin feels the warm eggs, the small breast, the tucked
Neat head and claws and, finding himself linked
Into the network of eternal life,

Is moved to pity: now he must hold his hand
Like a ranch out in the sun and rain for weeks
Until the young are hatched and fledged and flown.

And since the whole thing’s imagined anyhow,
Imagine being Kevin. Which is he?
Self-forgetful or in agony all the time

From the neck on out down through his hurting forearms?
Are his fingers sleeping? Does he still feel his knees?
Or has the shut-eyed blank of underearth

Crept up through him? Is there distance in his head?
Alone and mirrored clear in love’s deep river,
‘To labour and not to seek reward,’ he prays,

A prayer his body makes entirely
For he has forgotten self, forgotten bird
And on the riverbank forgotten the river’s name. 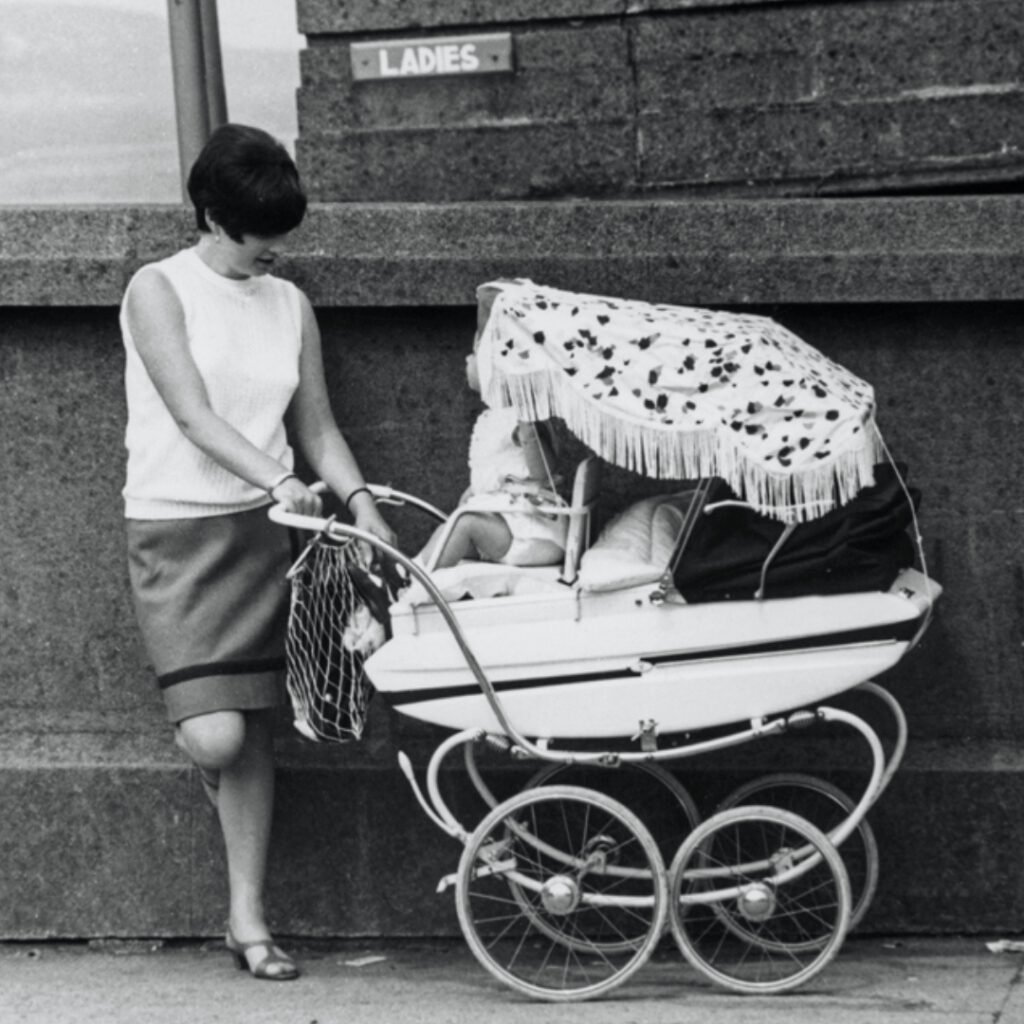 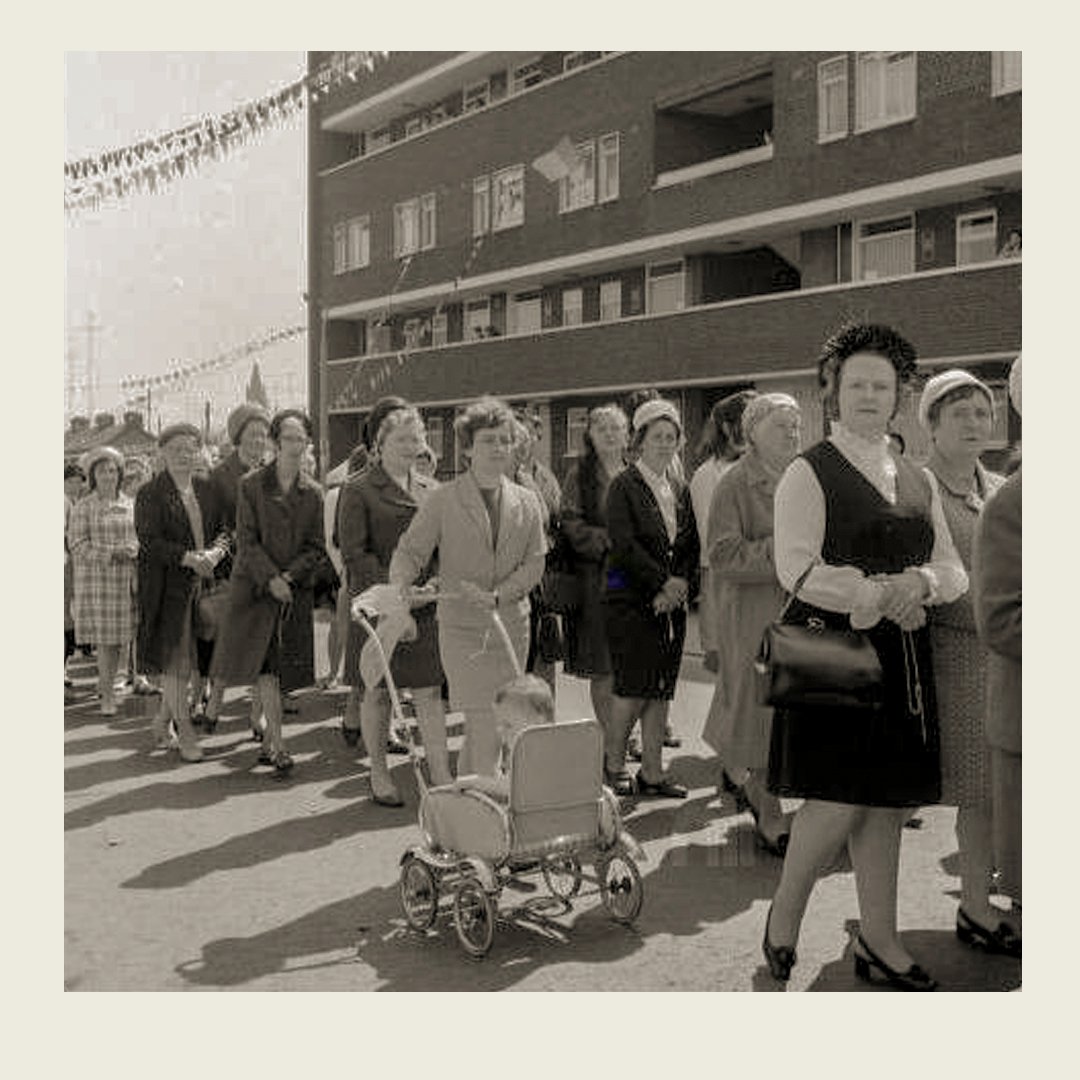 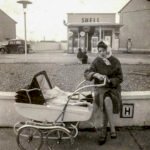 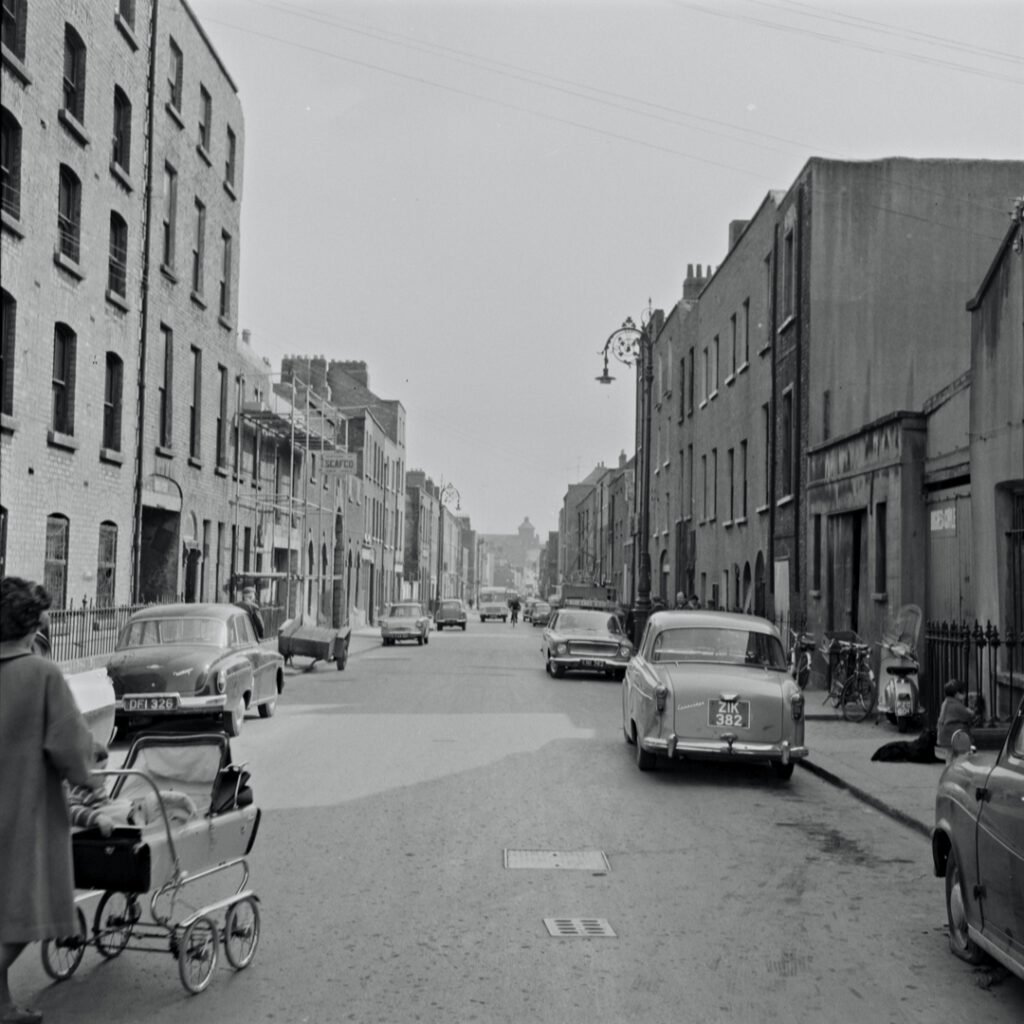 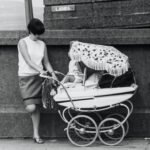 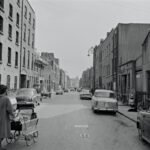 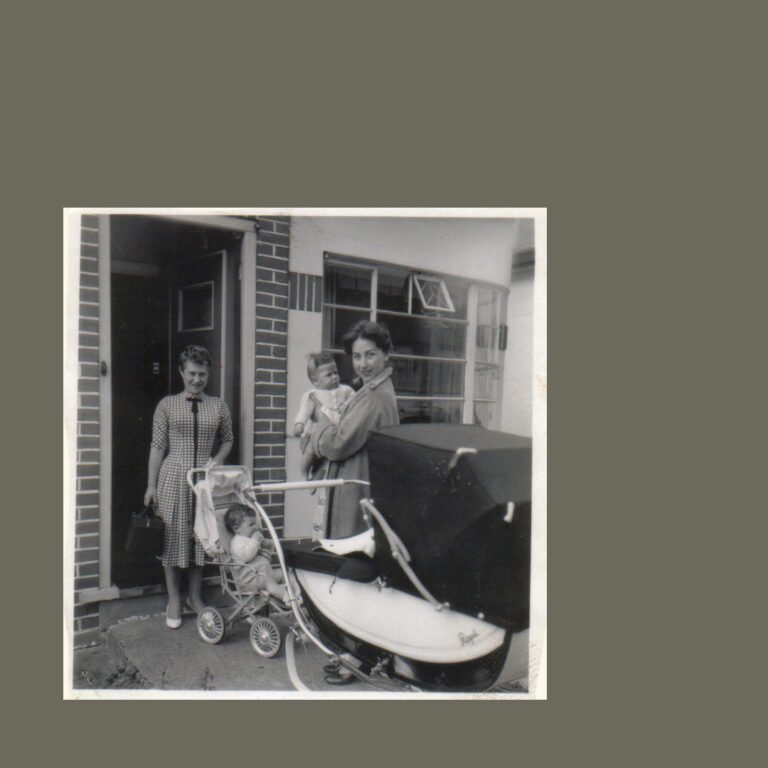 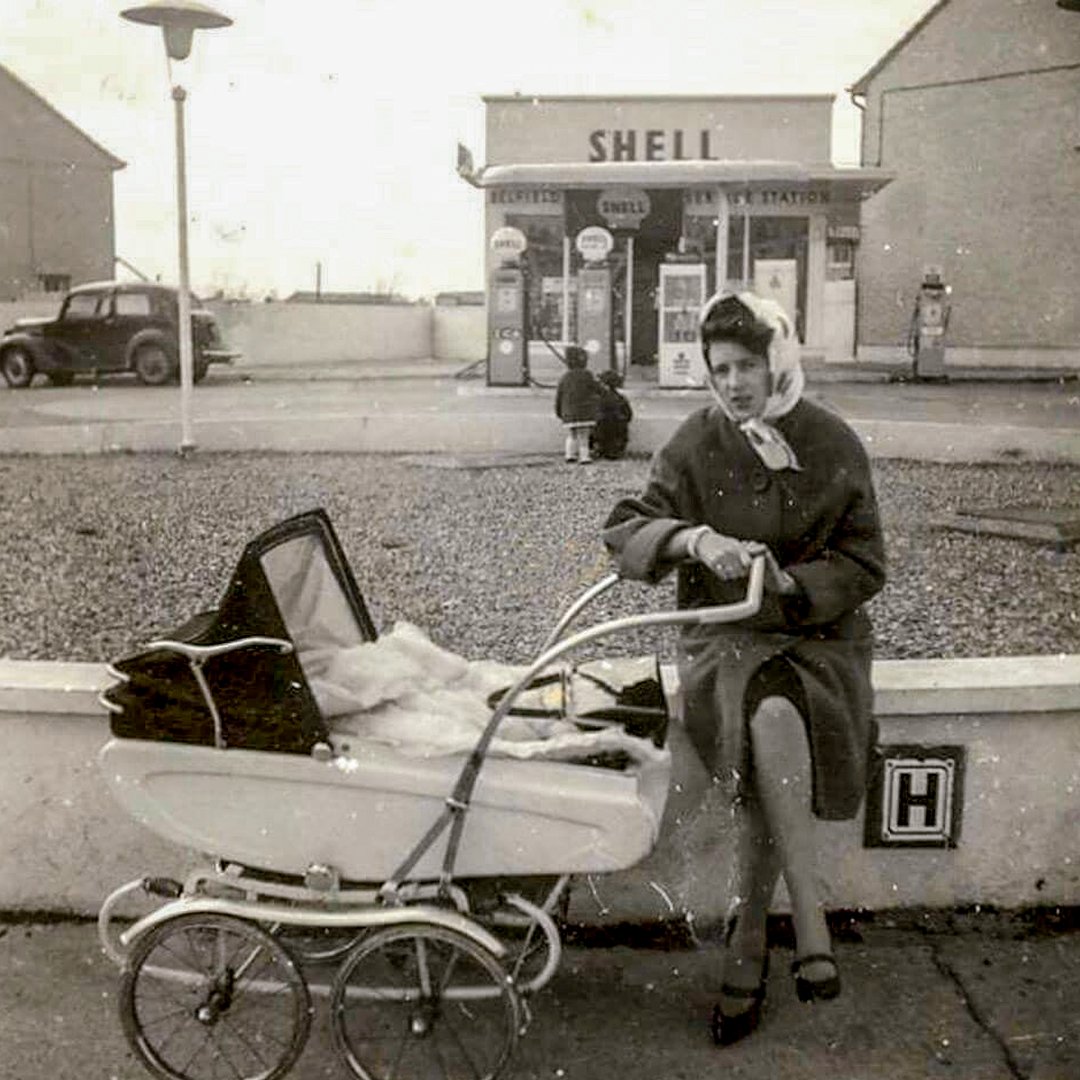 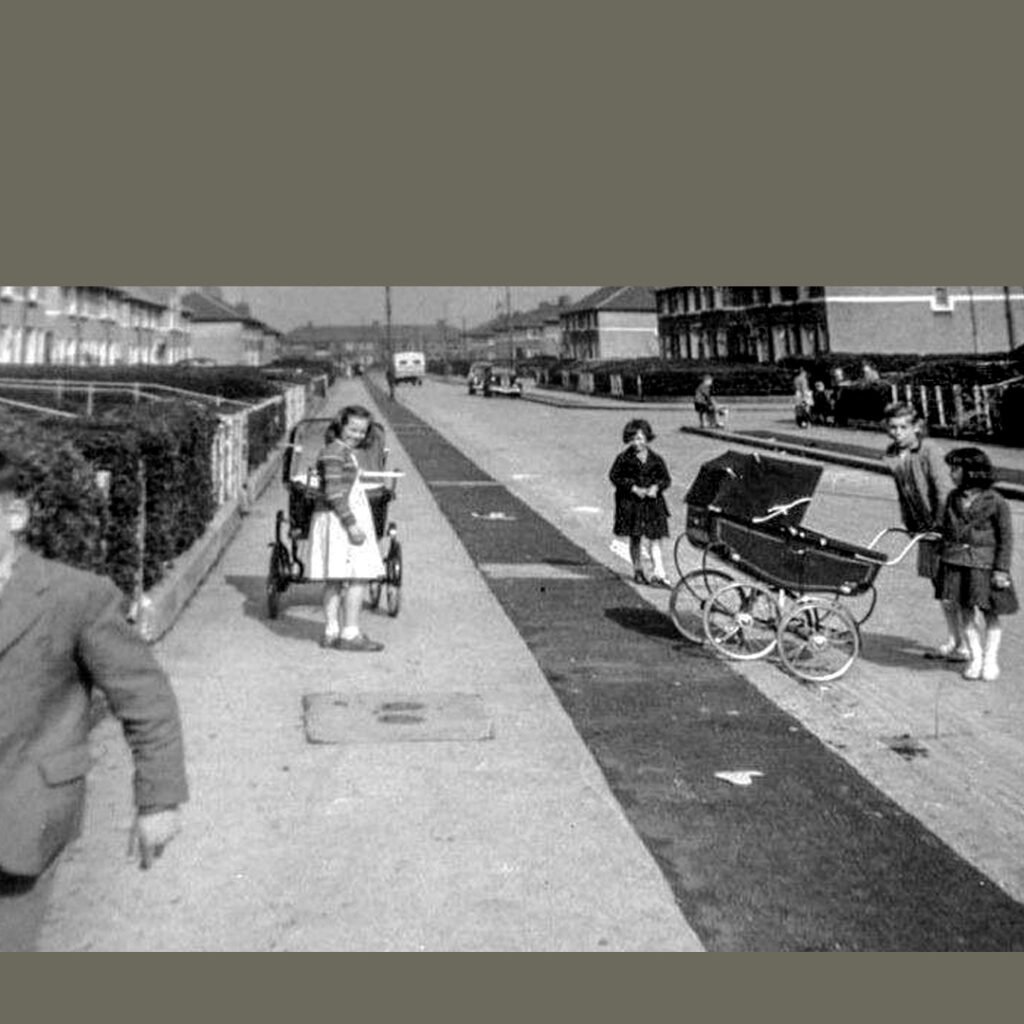 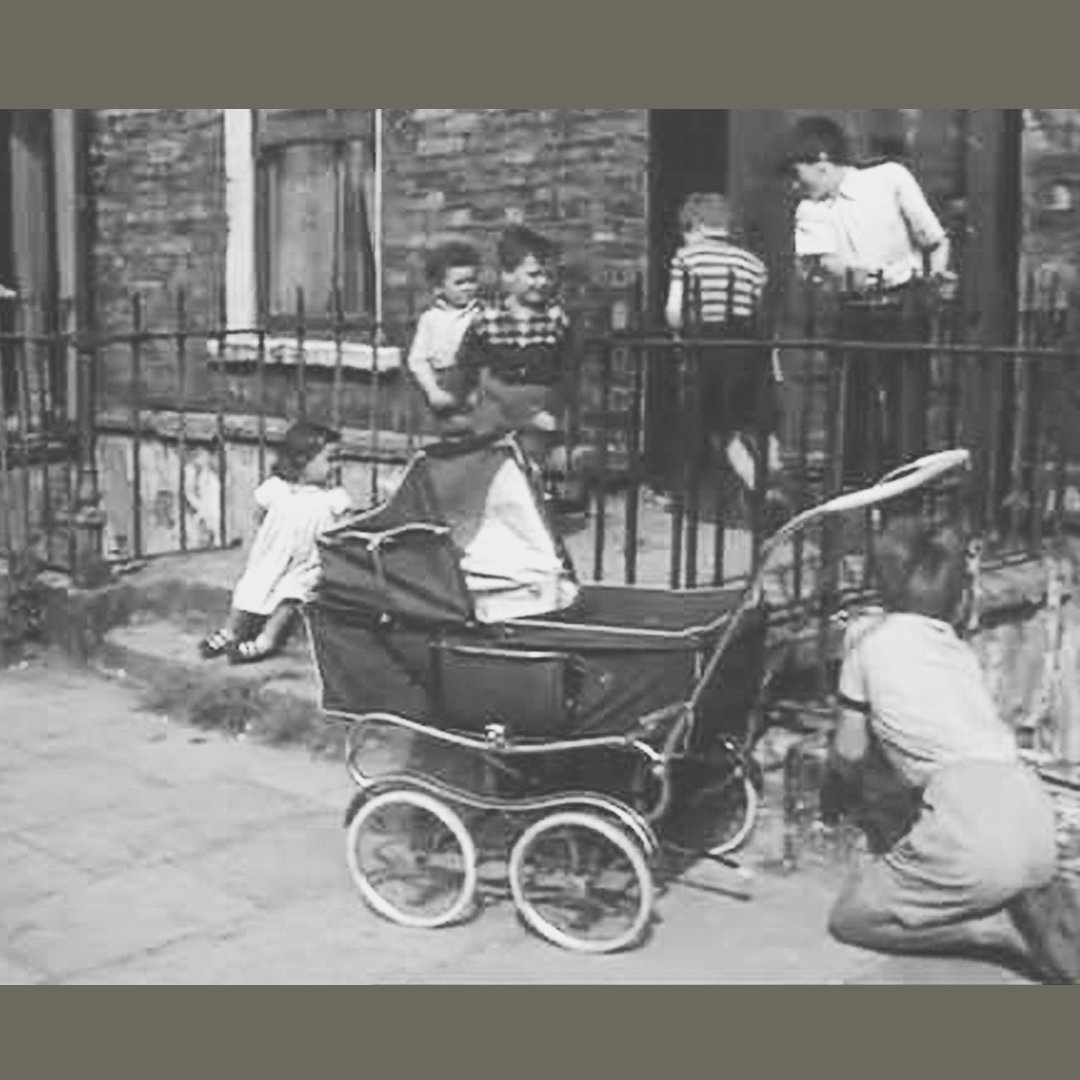 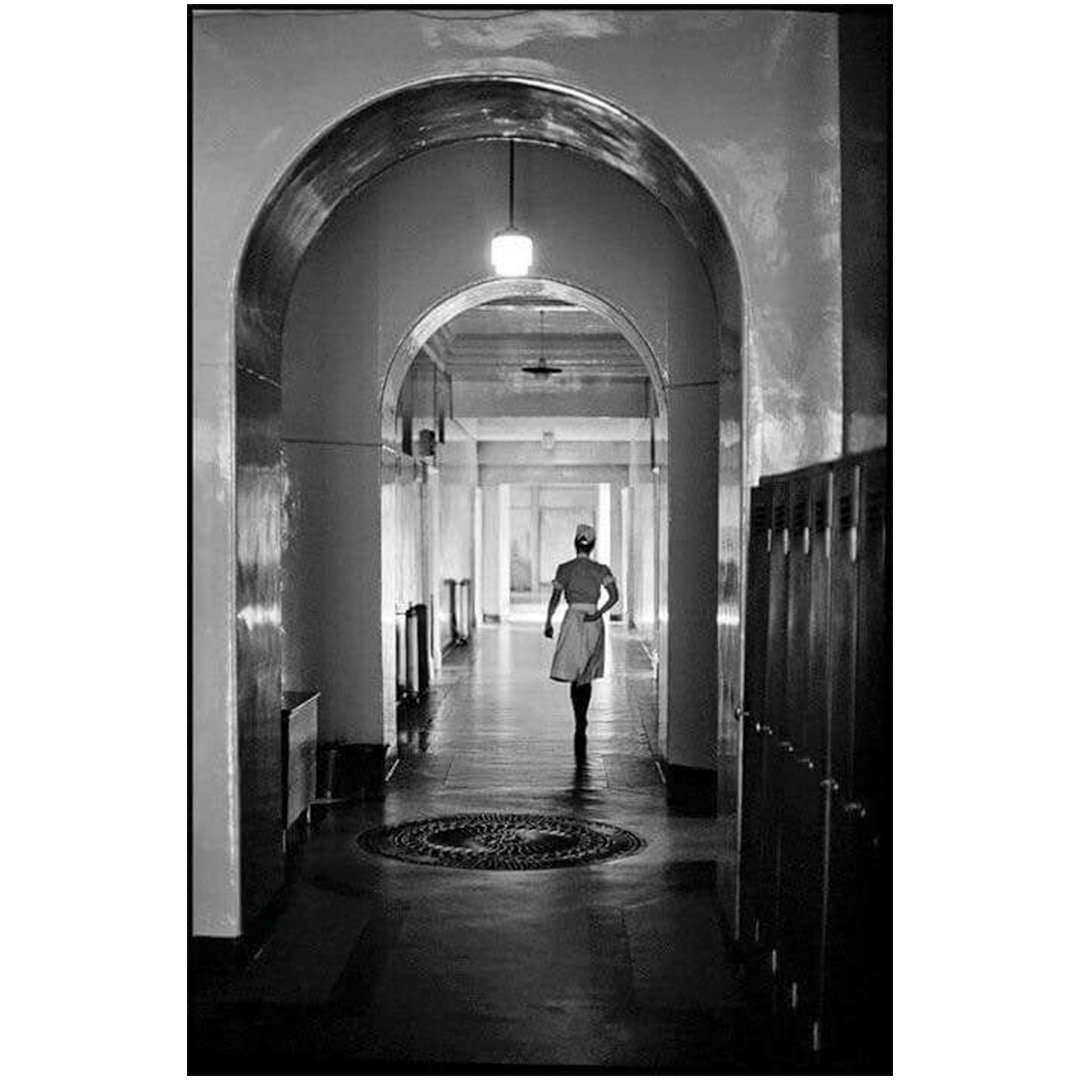 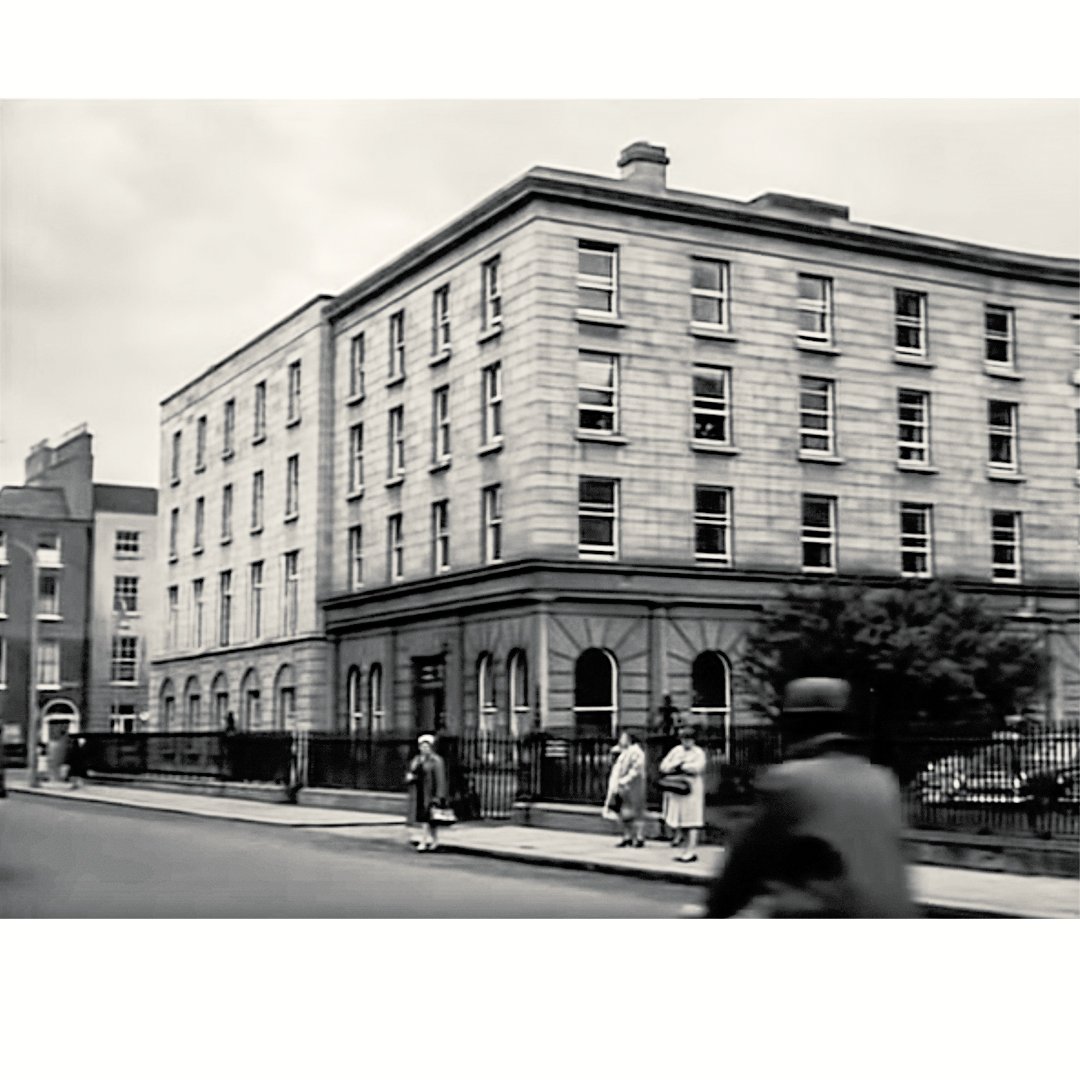 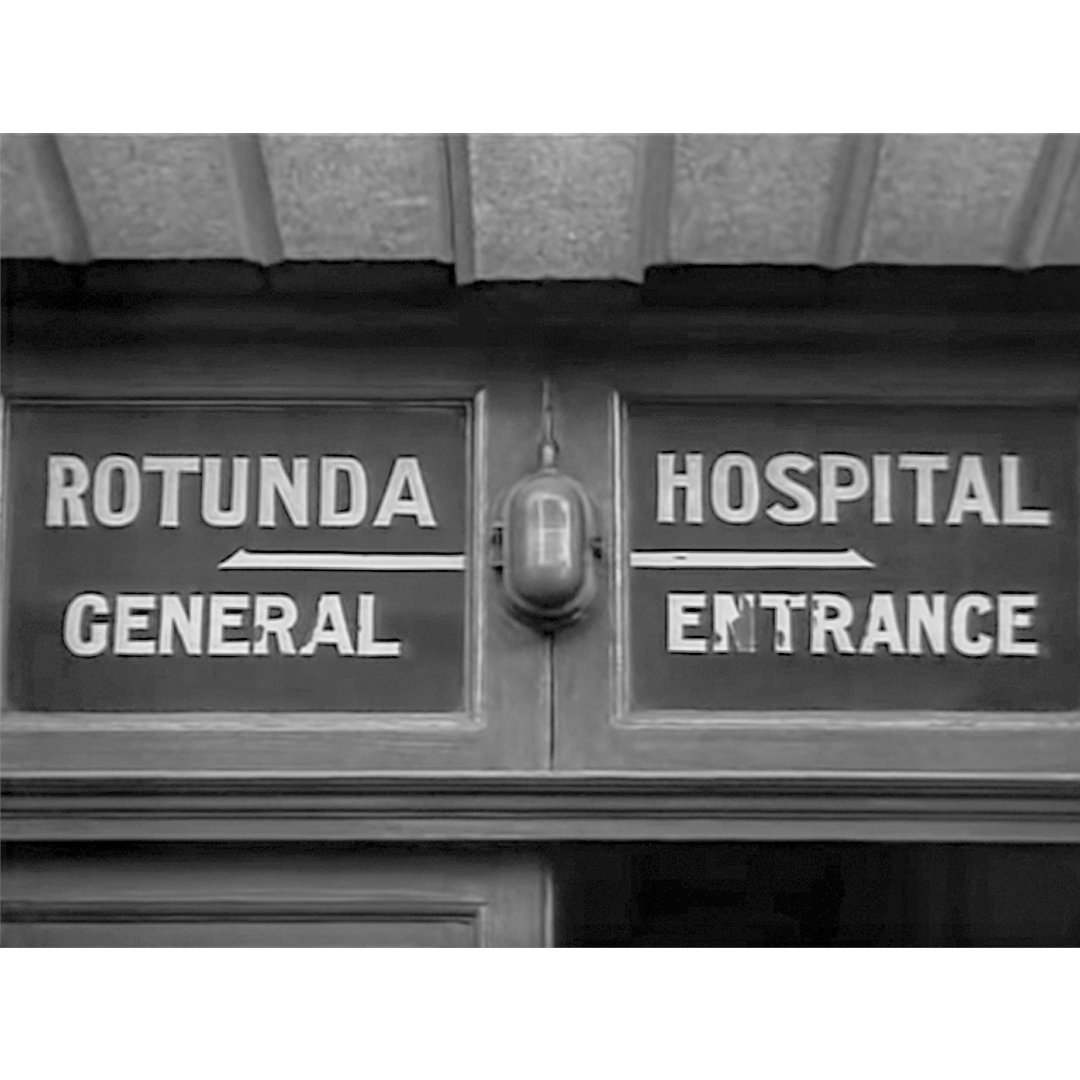 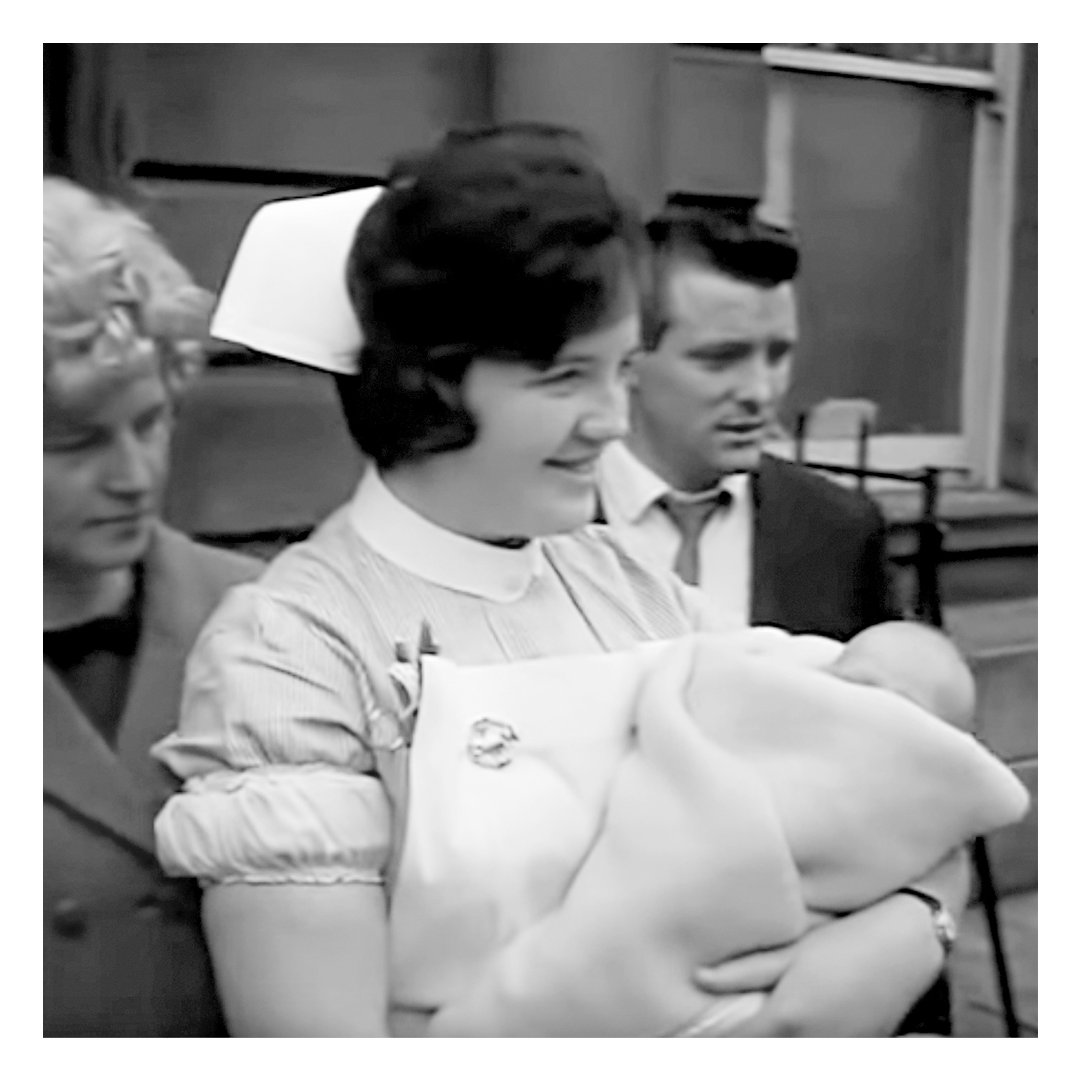 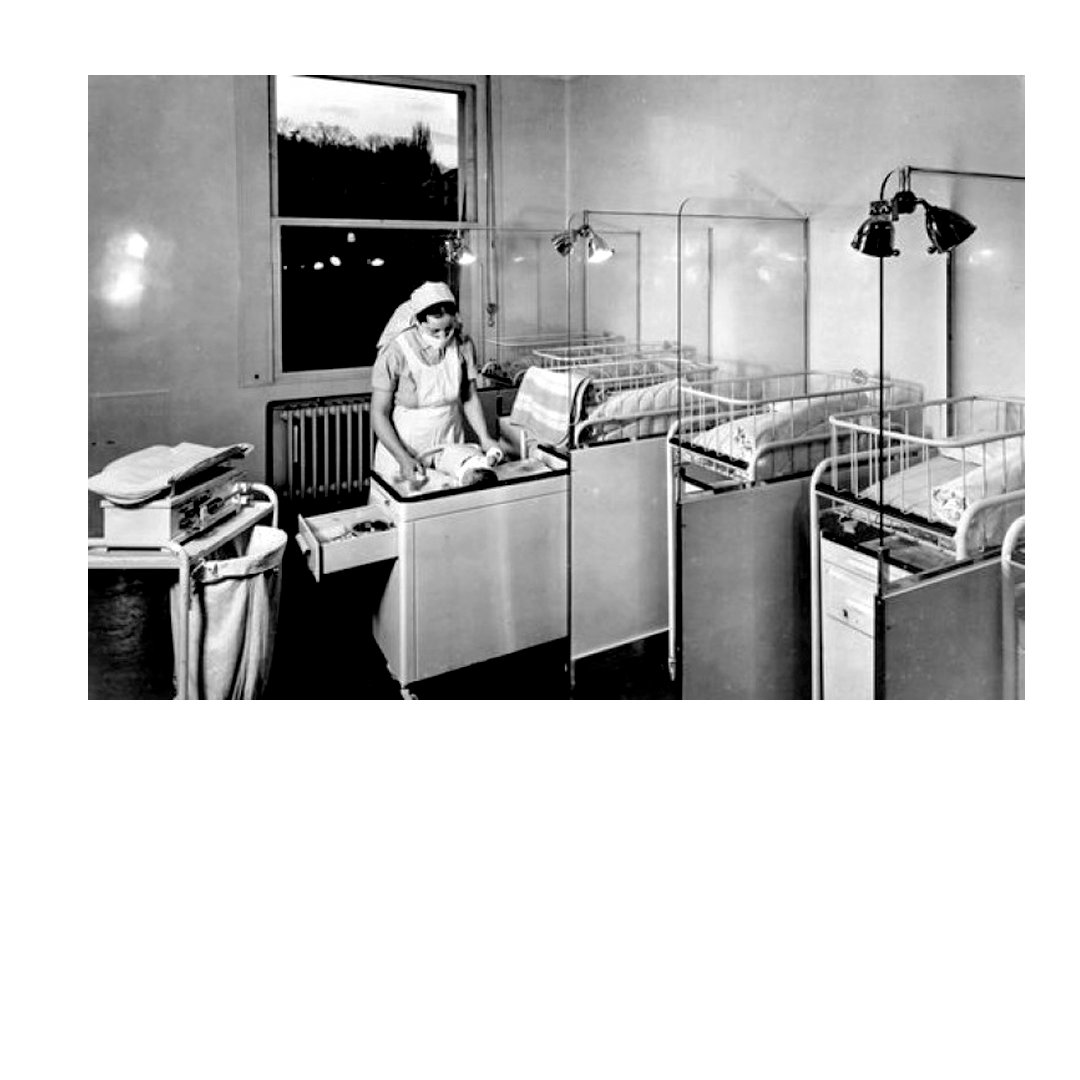 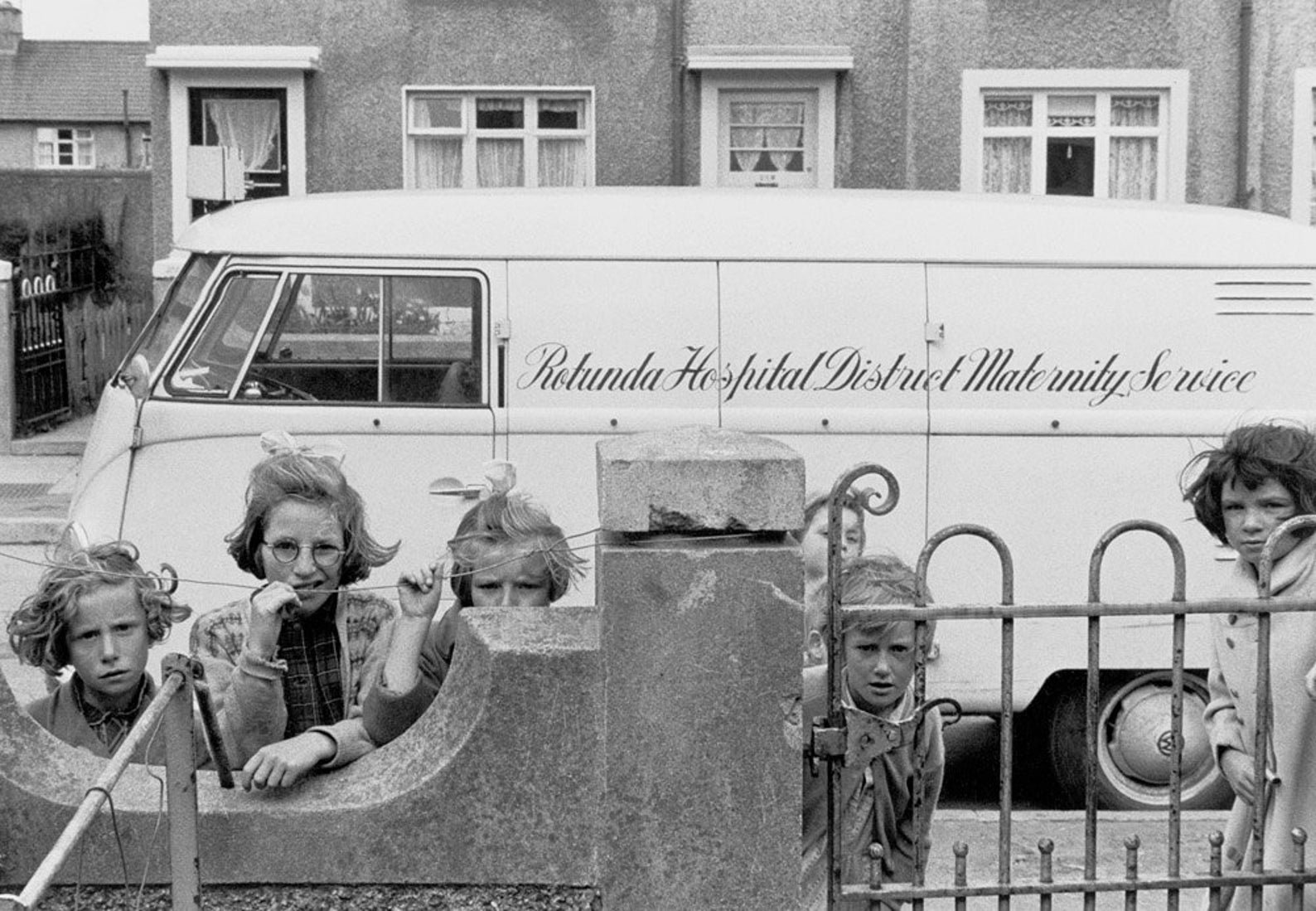