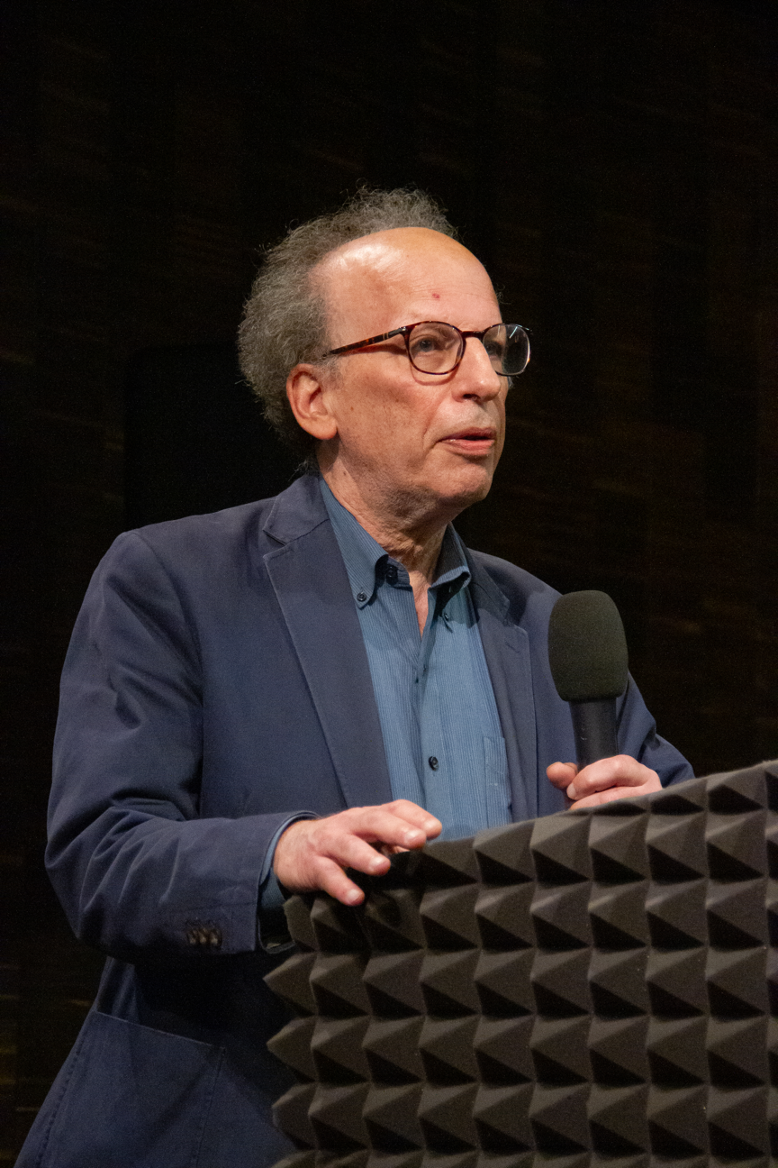 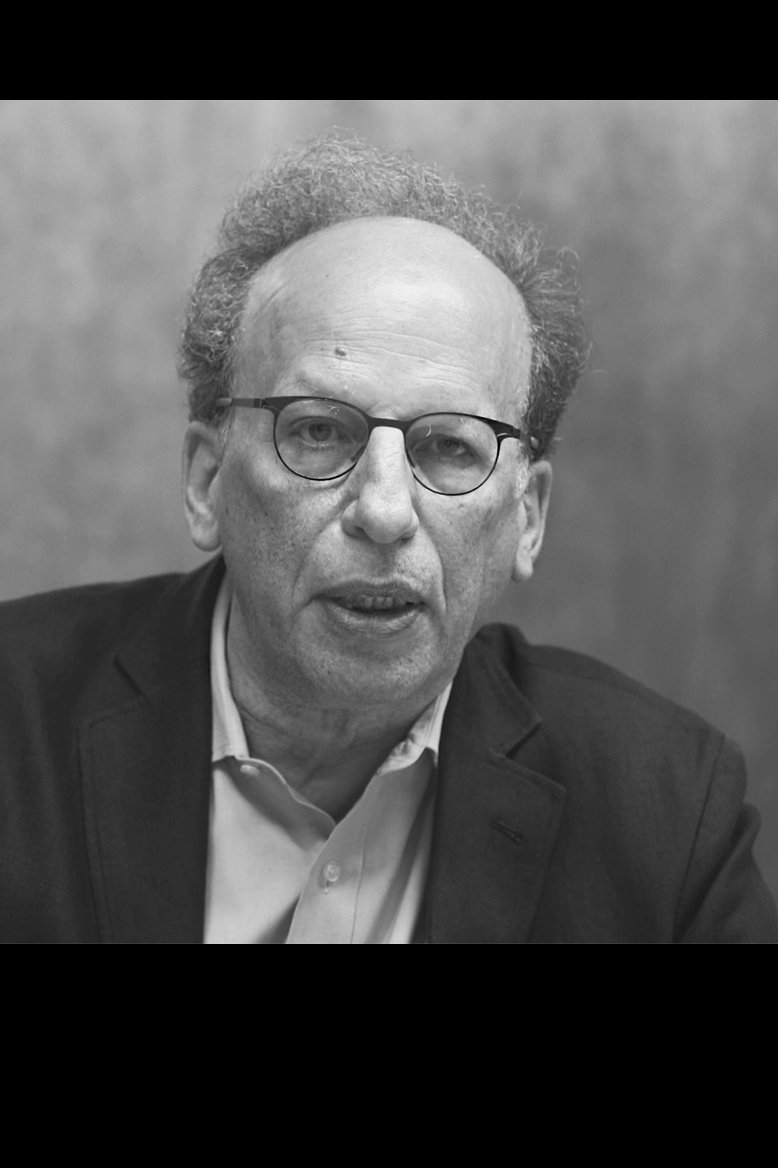 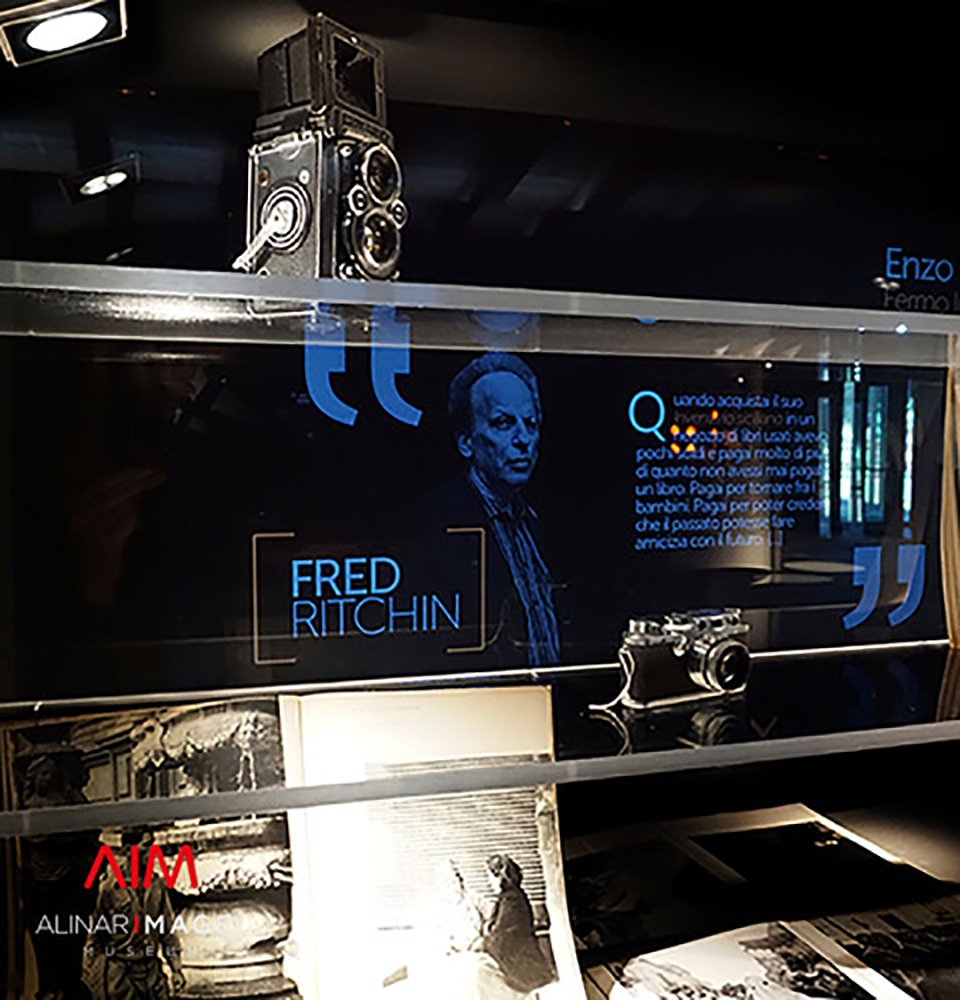 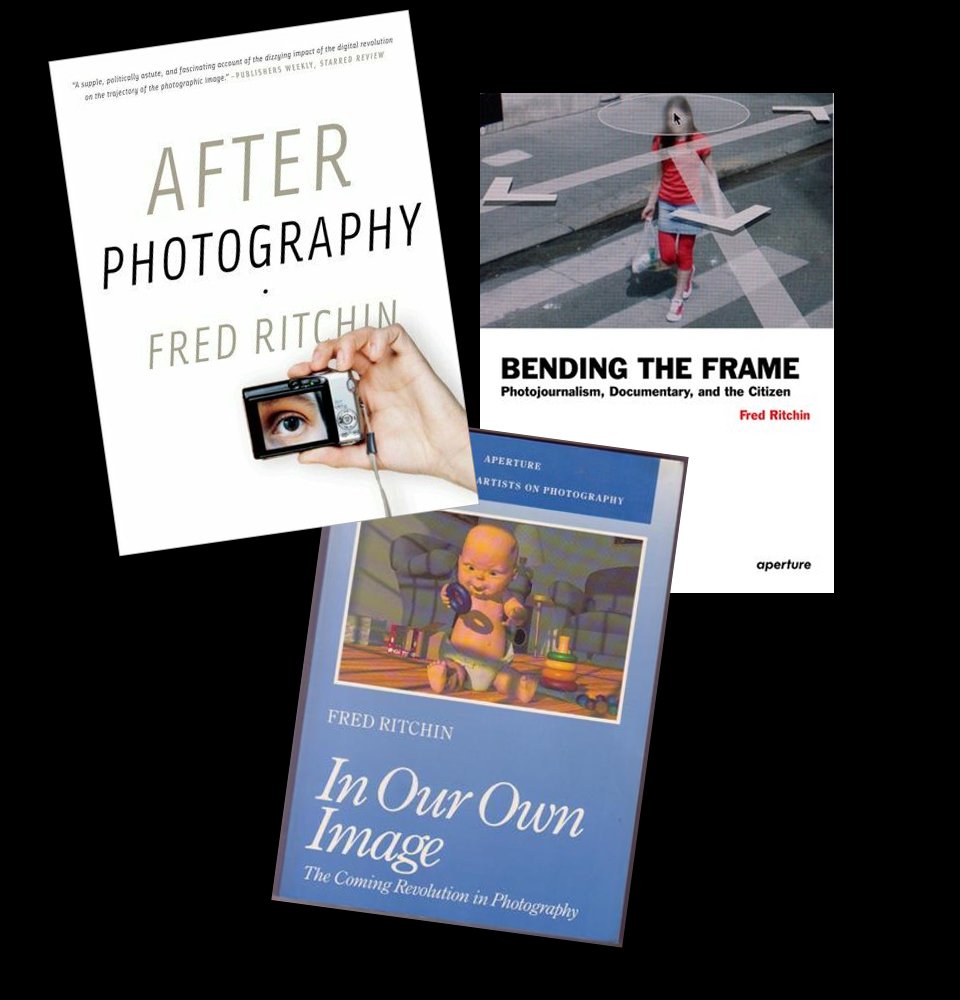 Fred Ritchin is Dean Emeritus of the International Center of Photography in New York. He was professor of Photography and Imaging at New York University (1991-2014) where he also taught for eleven years in the Interactive Telecommunications Program and co-founded the Photography and Human Rights program. Ritchin served as picture editor of the New York Times Magazine (1978-82), executive editor of Camera Arts magazine (1982-83), and in 1999 co-founded and directed PixelPress, an experimental online publication that collaborated on humanitarian initiatives to end polio globally, to advance the Millennium Development Goals, and to support the education of children orphaned by the Rwandan genocide, among other initiatives. He created the first multimedia version of the New York Times (1994-95) and the following year conceived and conceived and edited the first non-linear online documentary project “Bosnia: Uncertain Paths to Peace,” nominated by the New York Times for a Pulitzer Prize in public service. He also wrote the first major article on the digital revolution’s coming impact on imagery for the New York Times Magazine in 1984, and the first book on the same subject, In Our Own Image: The Coming Revolution in Photography, in 1990. He has also written After Photography (2008), published in seven languages, and Bending the Frame: Photojournalism, Documentary, and the Citizen (2013). Ritchin has curated many exhibitions, including “Contemporary Latin American Photographers,” “An Uncertain Grace: The Photographs of Sebastião Salgado,” “Mexico Through Foreign Eyes,” and “What Matters Now? Proposals for a New Front Page.” He writes, teaches and lectures widely on the potentials of media in the digital age. 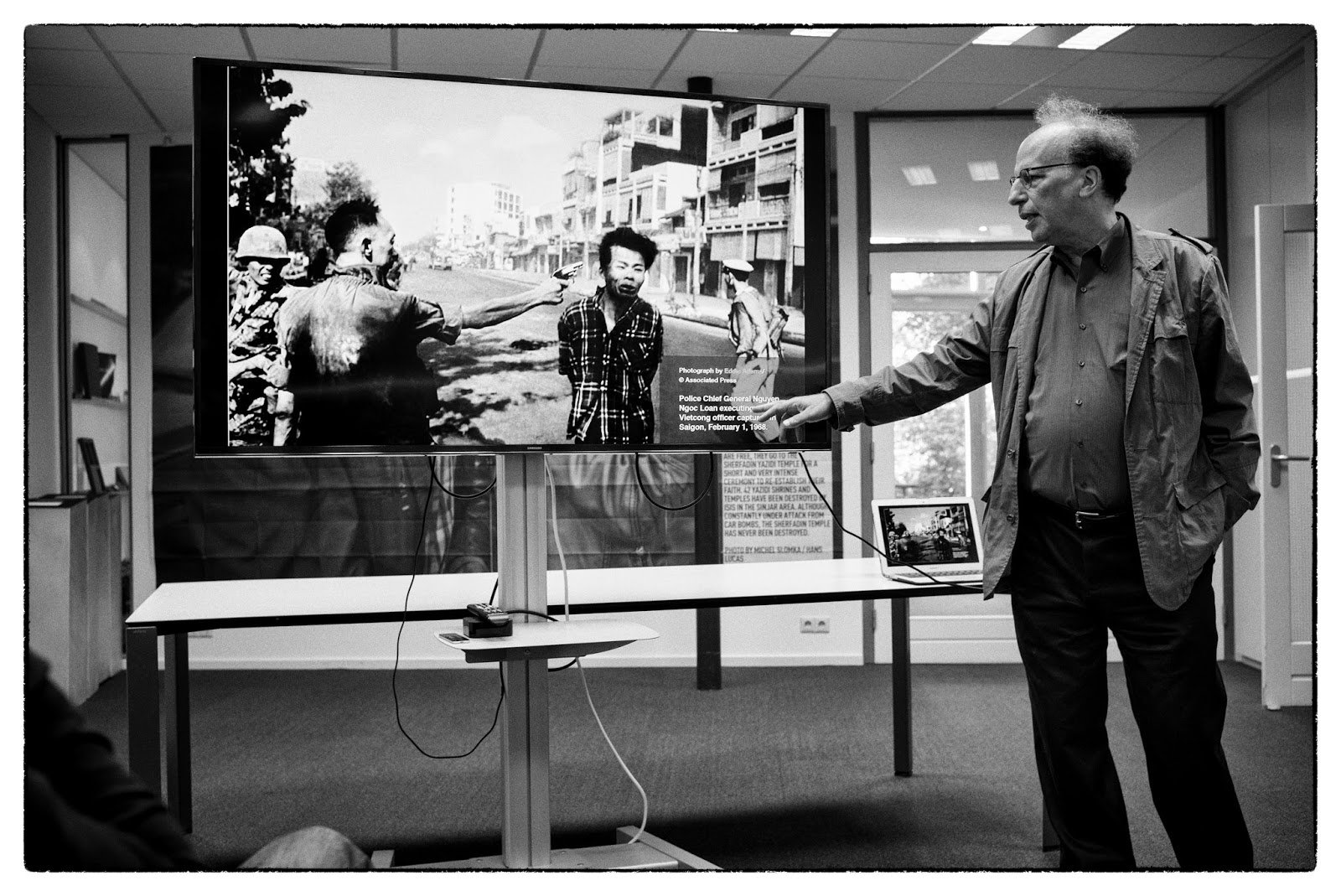 Fred Ritchin writes, teaches
and lectures widely
on the potentials of media in
the digital age.